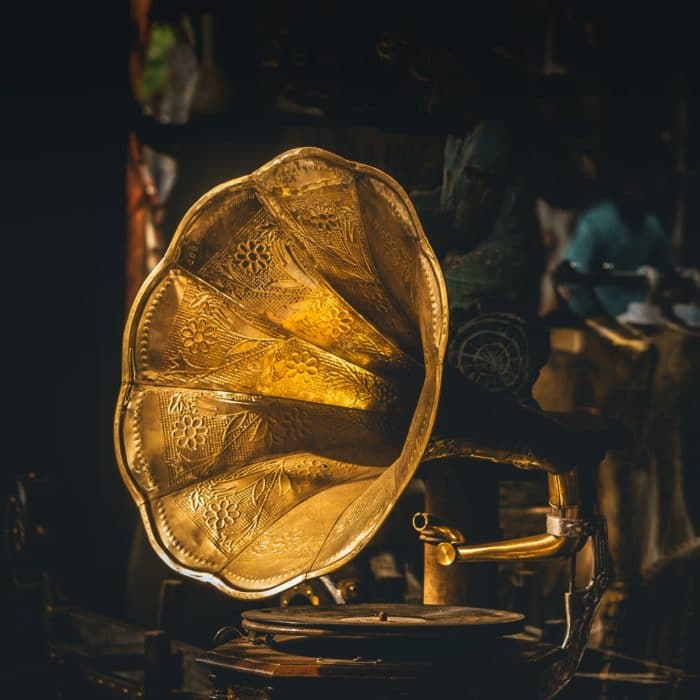 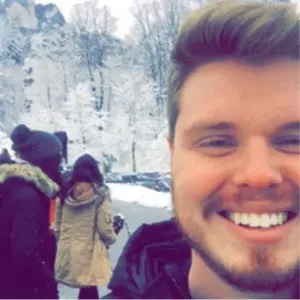 What makes music “Steampunk?” To be honest, nobody knows for sure. While many have claimed to be of the “steampunk” genre, as many musicians and listeners have a different opinion on what it should sound like, you will get music ranging from folk to punk rock.

While arguments may ensue over people truly believing that their opinion is right, the beauty of steampunk is that theoretically, those living in a steampunk universe would have different styles and tastes just as we do in our own simulation. 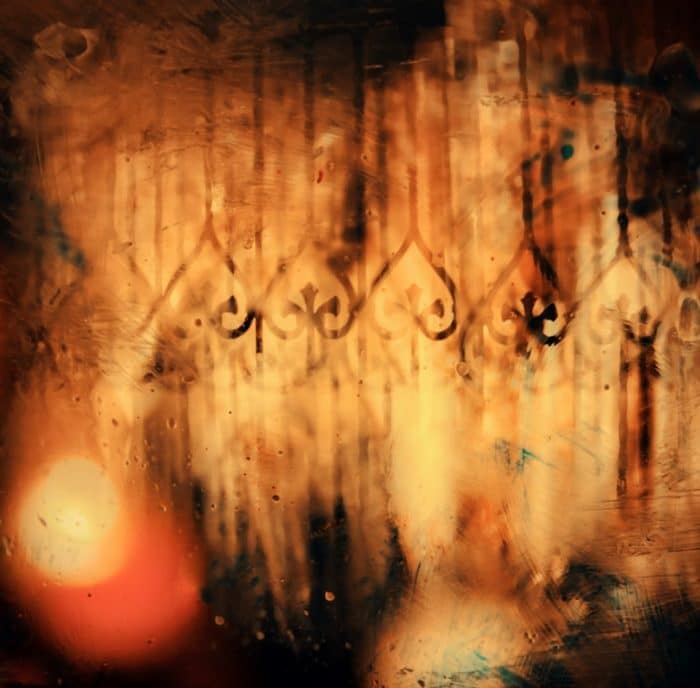 What are the Main Influences Behind Steampunk Music?

There are a few common influences that are part of the music niche that is considered “Steampunk” by the general community. These will include synthetic pop, new wave, dark-wave, industrial, orchestral, ragtime, gothic, gypsy, folk, klezmer music, and more.

In fact, most music considered to be a part of the genre will have two or more of these themes throughout. Music may also include the sound of a ticking clock, steam, or other audio cues associated with steampunk.

Bands who want to be known as part of the genre will often also dress the part, donning steampunk costumes to match the feel of their music. They may also include instruments, like the accordion, that aren’t seen on an everyday basis to bring a little more mystery to the music. They may also mod their instruments to resemble the gothic-Victorian era. 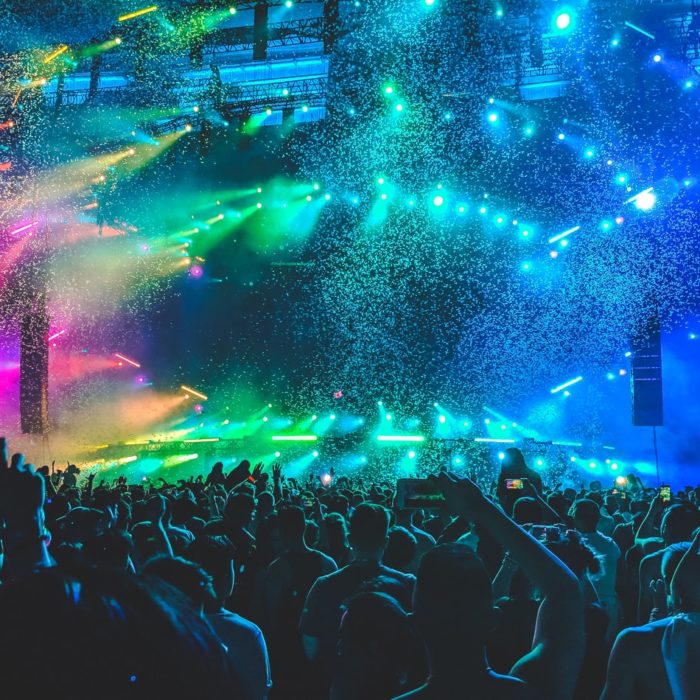 What sounds like “steampunk” to some may not sound like “steampunk” to others. Such is the reality of the musical experience that exists within imaginary universes. That being said, there are a few bands that have been influenced by steampunk and create music inspired by its elements.

Here is a list of six bands that are considered to be a part of the steampunk genre: 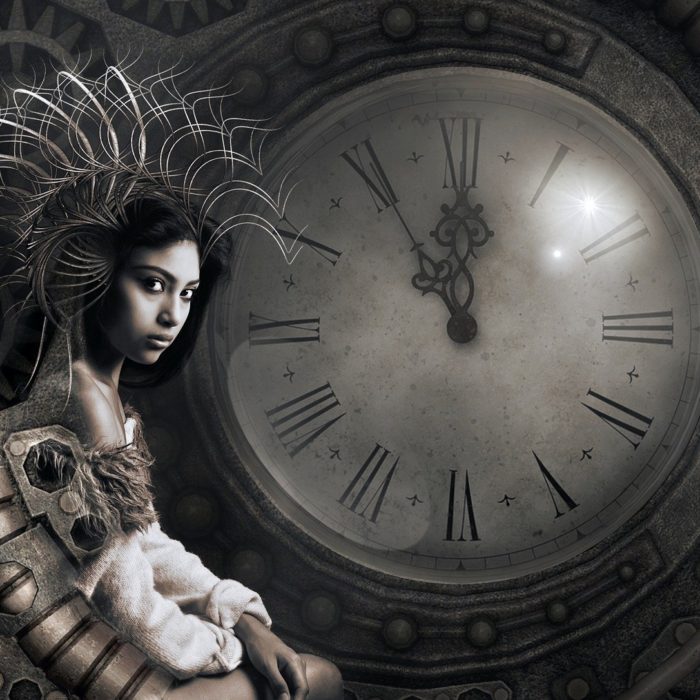 You can also find a lot of instrumental music that many consider is reminiscent of the genre. Here are a few songs and playlists that resonate with steampunk lovers:

We hope you’ve enjoyed this blog about the best steampunk music. We know that steampunk is a pretty diverse genre of music, so we tried to include a wide variety of artists and styles, as well as the main influences behind the genre, to make this post as useful as possible.